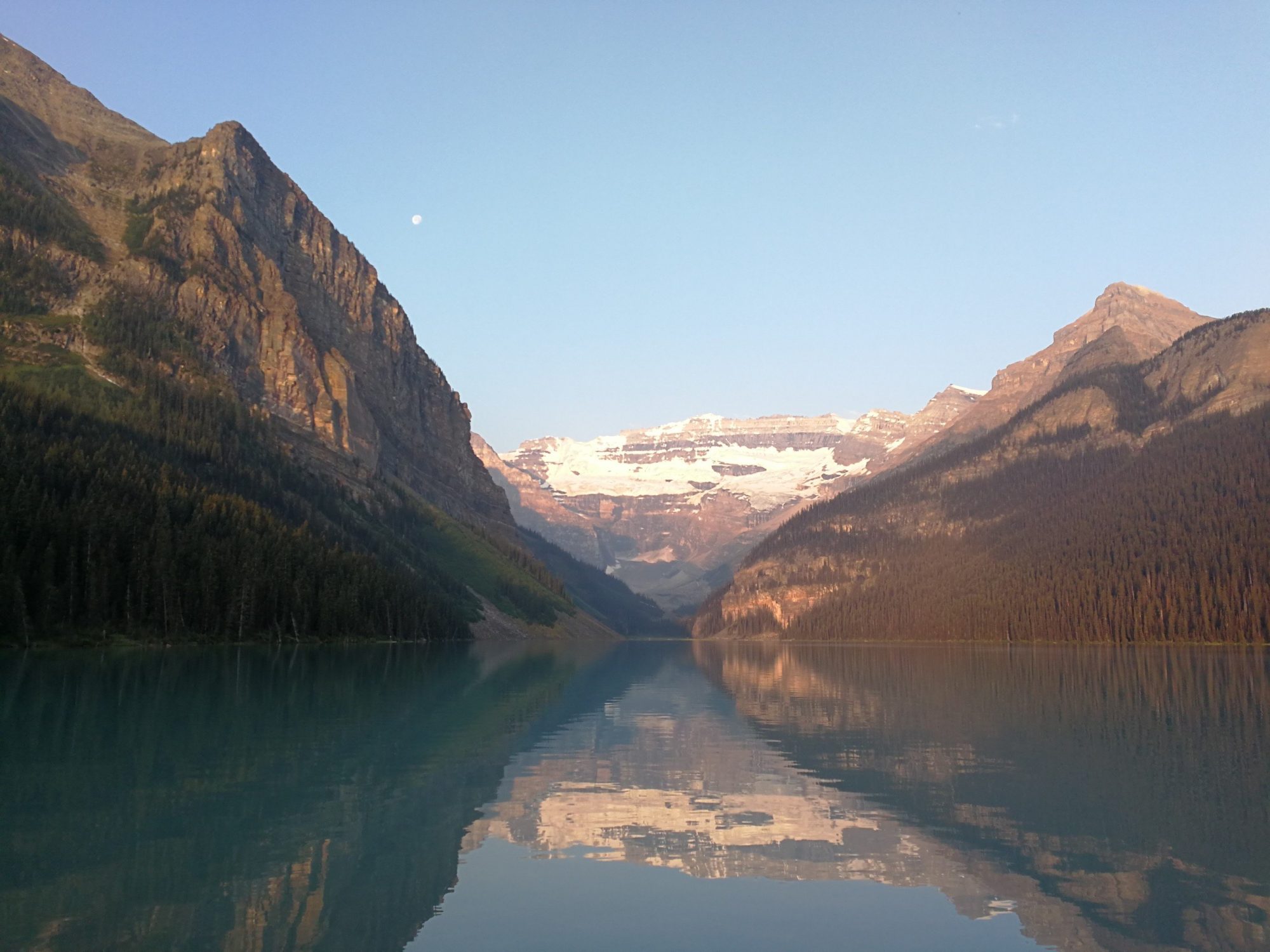 We’re home again. I’m trying to wrap up a variety of things (including getting this Reflections post done) before I return to work on Monday.

I had originally intended that this post would wrap things up, but thinking it through, I think that some of the tidbits that I had been thinking of including here are probably better suited to a post of their own. This may be one of the few posts where the number of words is significantly greater than the number of pictures.

In the first place, I think that often attending church on Sunday can become a matter of routine. This is, in itself, not a bad thing, but I do think that it can be easy to lose sight of our need for regularly coming together as God’s people.

And let us consider how to stir up one another to love and good works, not neglecting to meet together, as is the habit of some, but encouraging one another, and all the more as you see the Day drawing near.

We’ve all heard the above passage many times, and it highlights the need to support each other in our walk with God. The primary means for this is the regular coming together in the worship service. After a week in New York City, on the go all the time, and surrounded by “a very dark city”, as it was put by one of the people I spoke to that day, I felt such a sense of relief and of arriving home when we arrived at the building on 410 West 45th Street, were introduced to a number of congregation members, and heard God’s Word explained. That’s not to say that there was anything particularly different or special about Messiah’s Reformed Fellowship, although they certainly were a very welcoming congregation, but sometimes I think we do not realise how much we need something until our circumstances change, or the crutch of routine or habit is removed.

This experience, together with seeing how more or less welcomed we felt in other congregations where we celebrated the Lord’s Day, also reminded and encouraged me to welcome visitors to our church as well. I guess I hadn’t really experienced life on the other side of the fence before, and it was quite remarkable how some people were able to immediately make us feel welcome in various congregations.

We were also able to experience a variety of different orders of worship during our holiday. While in hindsight the variations were all relatively minor, it is a reminder that there is not one particular order for the worship service which is the only right way of doing things. Not that I would have ever said there was, but we do become quite comfortable with our particular way of doing things.

I also realised just how geographically isolated, in many respects, the Free Reformed Churches of Australia are. Our closest sister churches are in Singapore and New Zealand, and meaningful interaction with them on a daily or weekly basis is limited. Further, we just don’t see too many reformed churches around us (sisters or not). This is contrasted with the North American situation, where I think I drove past at least as many reformed churches (of a number of denominations) as I did Roman Catholic churches. Further, the Canadian Reformed Churches have sister church relationships with a number of other reformed churches (URC, OPC, RCUS), and a particularly close relationship with the URC, including geographically.

Family and friends were always going to be a big part of our holiday (or in North American English: “vacation”). We were visiting for a couple of weddings, and staying with family much of the time. However, I think, looking back on our holiday now, that despite the spectacular scenery we saw, the various cities we visited, or even the number of Tim Hortons we patronised, visiting our family and friends in Canada was probably the highlight of our time there.

Over in Ontario, Uncle Rodney and Auntie Anita (did I spell “auntie” right?) made us feel like a regular part of their family. We joined them for many meals, were able to have long discussions with them about anything and everything, and took time out of their busy days to interact with us or include us in their activities. I can’t really do it justice with a few words, but we really felt like we were living at home in Canada.

We also enjoyed all the time that we were able to spend with the cousins. When they all left for Canada in 2005, I wasn’t too sure when I would next see my cousins. Although we remain aware of what they’re up to, thanks to family blogs, WhatsApp groups, and other communications, we only saw most of our cousins again on one occasion. Yet, spending time with them now, it was fantastic to catch up with what is happening in each of their lives, the ways in which they are setting themselves up in Canada, what each one of them is involved in, and what different stages of their lives they’re at now. Thanks to all of you for welcoming us, spending time with us, allowing us to share in your lives, and to join you in your work or recreation. I have fond memories of shoveling manure, eating waffles with maple syrup, queuing for icecream, bike rides with fireflies, listening to ATC conversations, teaching the rules of “fly”, and generally spending time with you all.

Over on the other side of Canada, we shared a campground with Neil’s father-in-law, who invited us to share his campsite at every opportunity. We were also welcomed by Neil and all his family, shown around the farms scattered around Taber and Grassy Lake, welcomed at family meals, and generally made to feel quite at home in Taber. We also met many people there with whom we shared some connection in mutual friends or having lived in some of the same places.

Further, in Calgary, Grant and Danielle really opened their home and lives to us and Annelise’s parents, even though for most this was the first occasion on which they met. They basically dedicated an entire long weekend to hosting us and entertaining us, taking us to the Strathmore Stampede, showing us around Calgary, sharing a picnic with us, and feeding us. Thank you!

Overall, we count ourselves so richly blessed to have been able to share our time in North America with all these people, and we would also love to host you in Australia, should the opportunity ever present itself.

North American culture is, I think, generally not so different from Australia’s. Some Canadians told me that they just follow American (i.e. US) culture, and I think Australia is quite similar to Canada in that regard. In fact, Australia is quite similar to Canada in many ways: we’re both Commonwealth countries, we both count the Queen as the head of state, we’re both made up of a number of states or provinces, we have a bicameral parliamentary system, we have a prime minister, we both speak English (unless you’re in Quebec), and I’m sure there’s more similarities that could be remarked upon. Both countries do also react to the same global political and social environment and influences.

I do not intend here to make a note of all the ways in which Canada and Australia are different and the same (a compare and contrast exercise). I will just note a few things below:

The level of infatuation that people have with their pets was quite a surprise to me. Further, I was also surprised at the level to which they are permitted to indulge this infatuation. So many locations catered for pets, and I saw many people bringing their dogs to locations where I would not expect them to have been allowed. In Australia, I believe that pets are not permitted in national parks, yet in Canada, it was pretty common to encounter them everywhere: in campgrounds, on hikes, and in visitors centres. I even met someone with a couple of Great Danes on top of the Moraine Lake Rock Pile. I’m sure that we could derive some cultural commentary from this, but I will leave it there.

I am sure that there is much more I could write about, and given time, perhaps I will as things come to me. Overall, however, we have been incredibly blessed in being given the opportunity to go on a trip like this. I believe that it was invaluable in providing some context and perspective, without which life is simply “normal”, and we have no real yardstick for “normal”.

One thought on “Reflections”