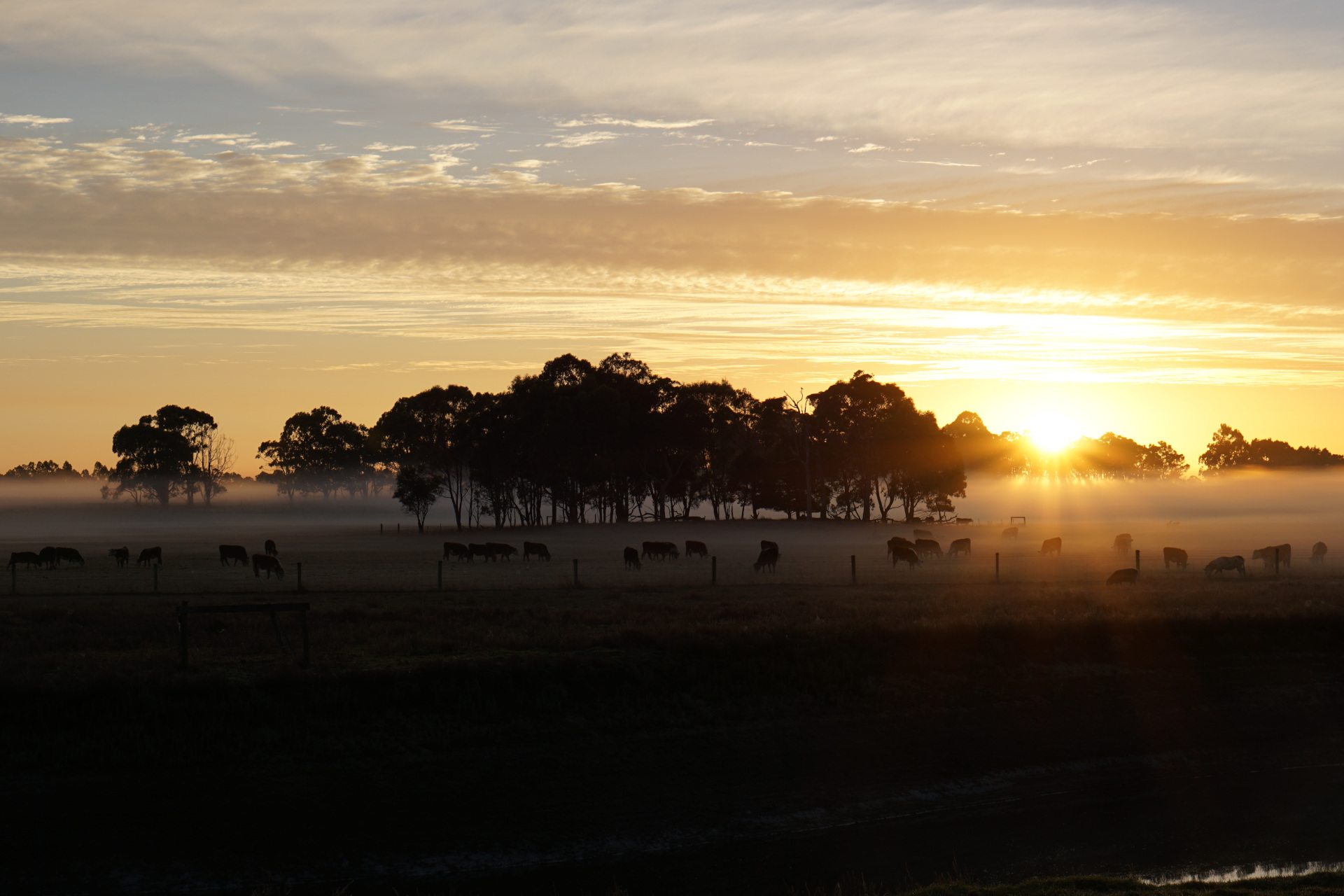 Here’s a few items I had been meaning to include elsewhere, but they’ve instead been lumped into a post here.

Briefly, everyone told us that we visited Canada at the best time of the year – the middle of summer. For ourselves, we found New York City way too hot, but I think that everyone there was suffering somewhat, as we were there during the middle of a heatwave, and the temperature topped 100 Fahrenheit a couple of times (around 38 degrees Celsius). It was also more humid there than it would be in Perth during the summer, so was equivalent of a very warm day in Perth. When a city requires a fair amount of walking to get around, this is not fun. The Subway will get you within a few blocks of where you would like to be, generally, but walking four blocks east-west in New York City in that temperature was not enjoyable.

Our first week in Hamilton was also a little warm. Everyone else seemed to think so too, so at least it wasn’t just us. Thankfully, things cooled off a little after that. In BC and Alberta I really enjoyed the weather, primarily because warmer days still ended in cool nights.

We also had a lovely chance to contrast this all with winter weather back here in Australia. The photo below was taken on our first full day back in Australia.

I was surprised by the amount of cyclists we saw in some locations, particularly while travelling through the Rockies and other mountains in BC. Pretty much all the highways we drove on there have very wide shoulders (at least a car width), so there is generally plenty of room for cyclists on the road. In one location where there was a short tunnel, I even saw a flashing sign that warned when cyclists were in the tunnel. Driving between Banff and Jasper (the Icefields Parkway), we saw plenty of cyclists. Some looked like they were doing a short ride (and I saw a pickup car with an Adventure Tours logo on the side), but others had fully equipped touring bicycles and were carrying everything they needed.

I had a discussion at our Glacier National Park campsite with a guy from Calgary who was cycling across to Vancouver with a cycling buddy from the USA. Needless to say, I did feel slightly envious, as a bicycle seemed like the ideal way to take in the beautiful scenery that we were driving through. No doubt there’s plenty of opportunities to admire the scenery when trying to get up an 8% grade on a fully loaded touring bicycle.

I also saw some bike lanes in Calgary, including an interesting cycle counter shown below. Would be interesting to see one of these installed on some key bike routes in Perth.

At some point I had plans of doing a blog post about shingles. Unfortunately, it took me too long to collect the necessary photos (thanks Bowman Roofing!), and so it never happened.  It’s interesting to see that most house roofs in Canada have shingles on top of them, usually from asphalt. Unlike our roofs, which will have either tin or tiles on top of the roof, Canadian roofs are finished with a solid wood sheet. On top of that will be placed tar paper and then overlapping layers of shingles, nailed down. The shingles don’t last forever, so every 10-15 years the tar paper and shingles will be removed and replaced. We were fortunate that replacement of the shingles on the roof of Uncle Rodney and Auntie Anita’s house happened while we were there, so I took the opportunity to investigate.